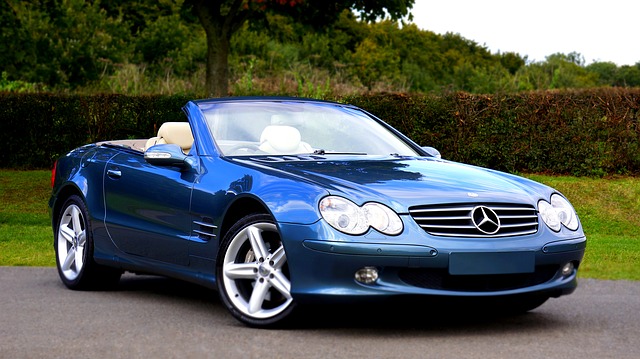 Misfortunes come in pairs. Unfortunately, this also happens in the case of road incidents. In addition to damage to the car and health, the unpleasant news is often the low cost estimate prepared by the insurer. Most often we just wring our hands. However, not everyone knows that we have a chance for a higher payout, despite the fact that a long time has passed since the accident. Individual court proceedings do not seem to be the optimal solution due to the time-consuming and high costs of the trial. It also exposes us to unnecessary stress. An effective form of assistance is the purchase of compensation in Radom. An appraiser deals with it. It is possible to have a large sum in hand for an incident that occurred three years ago. The entire procedure takes place completely without intermediaries. Thanks to this, the sum we will get will be much higher. We don’t even have to do from home. Without nerves and with minimal effort, our case will end positively.

Purchase of compensation Radom and the appraiser

Underestimating compensation has led to the emergence of a secondary market for motor claims. Underestimating claims will no longer be paid to insurers when the amounts of payments related to financial penalties and court costs exceed the potential profit. When we are convinced that we deserve more, but we see no chance of winning, it is worth using the services of an expert. The repurchase of compensation may turn out to be a bull’s eye.

An appraiser dealing with claims for damages does not limit himself to representing his clients in a dispute with an insurance company. He can also redeem the damage by paying in cash. After redemption of the damage, it issues its own account and applies for a subsidy from the insurer. Damage repurchase is only one of the options proposed by the expert. He may pursue the case first and redeem the damage only at the court stage.

Radom compensation repurchase for every driver

The appraiser who purchases the compensation has an individual approach to the client. Both the owner of a 30-year-old car and the owner of a luxury limousine can use its services. The scale of the damage is also irrelevant. If the driver finds that the payment for the liquidation of the claim is unfair, make a phone call to the appraiser. It will help in any situation. Repurchase of rights from motor third party liability is fully in accordance with the law. In the lawsuit brought against the insurer by the appraiser, the driver is already a party and can expect good news without stress.