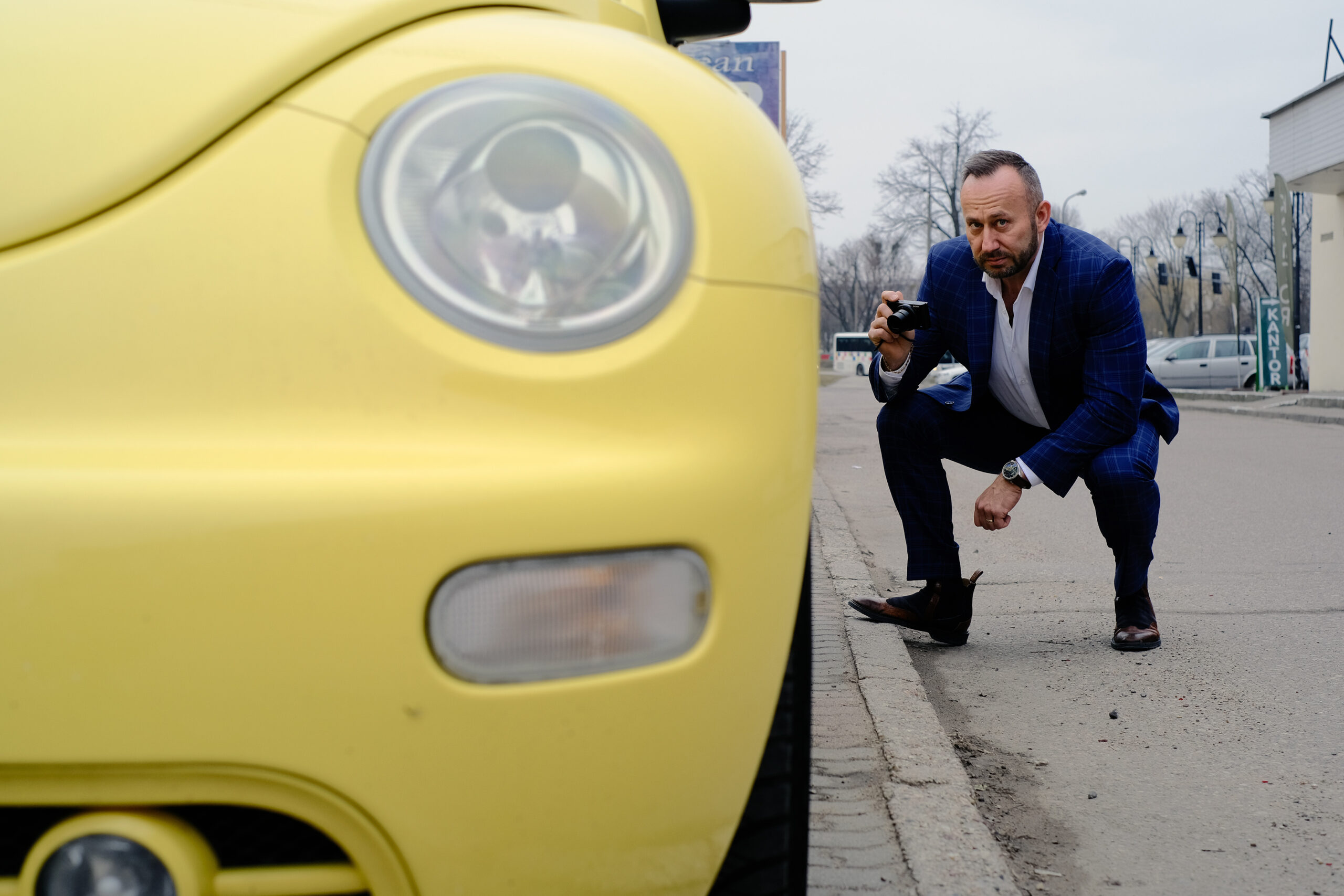 Car damage appraisal by an appraiser

Traffic damage is a daily reality on Polish roads. When any event occurs, it is usually liquidated under third party liability or motor insurance. This is due to the fact that having insurance is mandatory, so everyone must have at least third party liability insurance. However, in order to eliminate the damage, it is necessary to evaluate the damage to the car by an expert. This is essential as it is the basis for your compensation. Sometimes, however, it is not that simple, because it is always in the interest of the insurer to pay as little compensation as possible, which leads to lowering the damage. In the case of the client, the opposite is true and the damage is usually overstated. If the insurer has underestimated the value of the damage, it is worth appealing against this decision and taking an independent appraiser.

When is the car damage valued?

An appraiser should be appointed when a repair needs to be made. Claim adjustment is carried out in several ways. One of them is the cost estimate method. Its end is that the owner of the car gets cash based on the repair cost estimate. In such a situation, the car owner is responsible for carrying out the repair, as well as for fulfilling the terms of the contract. In such a situation, it is necessary to appoint an expert, because it is difficult to independently estimate the exact amount of damage.

Unfortunately, it often happens that the insurer’s appraiser understates the damage to the customer’s disadvantage. In such a situation, there is nothing else but to file a complaint and appoint a second expert. He can rationally assess the damage and prepare a more precise cost estimate for the liquidation of the damage. Pursuant to applicable law, neither the customer’s or the insurer’s opinion must be final. If both parties are unable to reach an agreement, the case may even go to court. Then the car damage is assessed by an expert appraiser appointed by the relevant authorities. It is an independent opinion which forms the basis for issuing a judgment in the course of civil proceedings before the court. If you want to be sure that going to court is profitable, it is worth using our help beforehand, because thanks to our extensive experience and objectivity, we are able to determine the real damage to the car. It must be taken into account that if the case goes to court and an expert opinion is necessary, the cost of such a service may amount to even from two to three thousand zlotys.

Under what circumstances should you visit an appraiser? 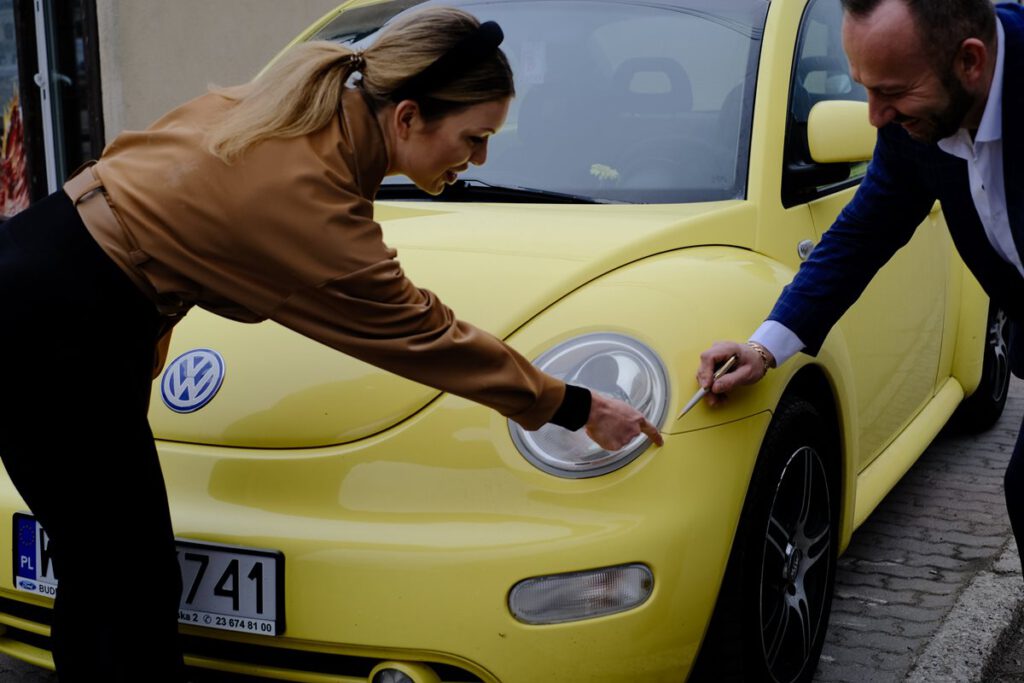 Not every damage requires referring to the opinion of its expert. Some situations are so simple that the entire valuation is clear and does not raise any doubts. This applies, for example, to simple repairs such as the replacement of a bumper or lamp, where it is relatively straightforward to determine the prices of the spare parts and the costs related to the man-hours. The situation becomes more complicated when the case concerns more expensive and more structurally advanced cars, and the scale of damage is wider. In such a situation, the appraiser may make many mistakes consciously or unconsciously when making the cost estimate. In addition, it often turns out over the course of a repair that costs suddenly start to increase due to something that was not previously included in the cost estimate.

In such a situation, it turns out to be necessary to correct the valuation on the basis of the facts, which will be the basis for submitting a complaint to the insurer. This very often ends with a positive consideration of the application, and the insurer adjusts its valuation through amicable negotiations. If the client wants to be able to talk, he must, however, be able to present a reliable analysis that is the basis for the conversation with the insurer.

Car damage appraisal by an expert in the workshop

The cost estimate method is not the only possibility to eliminate the damage. Workshop liquidation and ASO are also commonly used. These are solutions that are very beneficial for the customer, as the repair shop takes care of the valuation of the damage and its liquidation. It is the responsibility of the workshop and the insurer to agree on the amount of the claim and its liquidation.

How is the car damage appraisal carried out by an appraiser 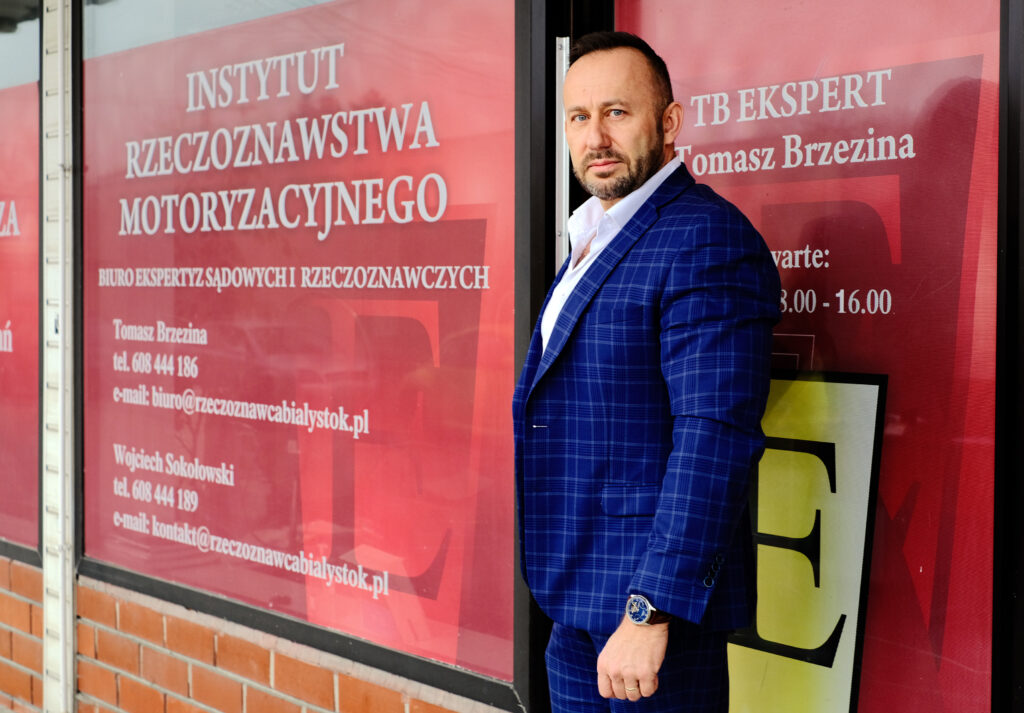 The duties of the appraiser come down to several issues. The primary responsibility is the final appraisal of the damage. Its height is estimated on the basis of an in-depth inspection of the car before the repair, as well as after the repair. It is an extremely essential aspect that the appraiser looks at the vehicle at least twice. In addition, the appraiser thoroughly analyzes the complete documentation related to the damage repair. It should contain everything necessary for the final determination of the full amount. Repairs cannot contain faults that were made prior to the conflict that is the subject of the case. The insurer each time verifies all documents related to the repair, such as, for example, invoices for spare parts. The appraisers work closely with garages, ASO and the insurer.

How to appeal against the insurer’s decision?

If you want to appeal against the decision of the insurer who has lowered the valuation of the damage, please contact us and use our services. Different regulations may be the basis for lodging an appeal, as each insurer operates on slightly different principles. After all, there is always a way to appeal, as it is guaranteed by law. If you want the appeal to be allowed, however, you must have a detailed opinion of an independent expert, otherwise the insurer may negatively react to the appeal.

When to contact an appraiser after the car appraisal?

An appraiser who provides services to the insurer deals with the valuation of damage to the damaged car. However, it may happen that the insurer has misjudged the amount of the losses or that the driver believes that the amount he has given is not sufficient. In such a situation, you can use the services of an expert privately. An independent expert is one that no insurer employs. Such an appraiser, at the client’s request, will verify whether the calculations made by the insurance company are correct.

How much does the car damage assessment by an appraiser cost?

In most cases, the price list depends directly on the expert to which the client decided to visit, therefore it is an individual matter. The costs of a private valuation may range from about several hundred zlotys, in the case of minor valuations, to even several thousand zlotys. It is important, however, that if the client manages to prove that the insurance company has actually underestimated the amount of compensation, it is it that is obliged to cover the costs of private expertise.

How does the appraiser evaluate the car after a collision?

The appraiser, in order to make an accurate valuation of the car, uses specialized tools. His work usually consists of two stages. First, he uses a program that gives him all sorts of information and values. The second stage is very important as it allows obtaining results closer to the actual situation. For this purpose, the appraiser carries out a market survey by examining the prices of similar vehicles that are sold in a given place. This makes the car valuation more realistic.