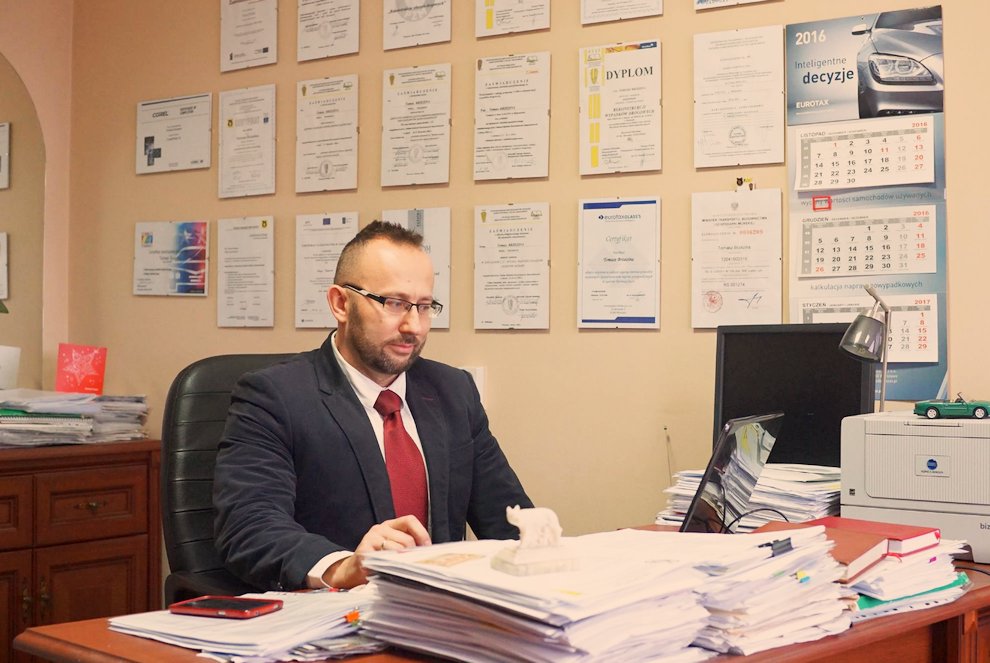 How to reduce the value of a car to excise duty?

The registration of a car imported from abroad and the need to pay all related fees is not an easy topic. There are so many requirements that getting lost in them is not surprising. With all this, the excise tax on a car seems to be one of the most discouraging reasons for importing a car. Is it right? Let’s look at the most important information on the excise duty imposed on cars imported from abroad, how to reduce the value of a car to excise duty and what’s new in this topic in 2021.

Excise and customs – what are the differences?

Simply put – the legal tricks of our country’s system meant that the excise duty is actually nothing more than the customs duty known so far. So the fact that we belong to the European Union and we import a car from another Member State does not protect us from the import tax, it is simply named and calculated differently.

For the sake of accuracy, it is worth recalling here that there is a convenient possibility of completing these formalities with the help of the Internet, for which a special Electronic Tax and Customs Services Platform (PUESC) is used.

New excise tax for a car – what rates should we expect? 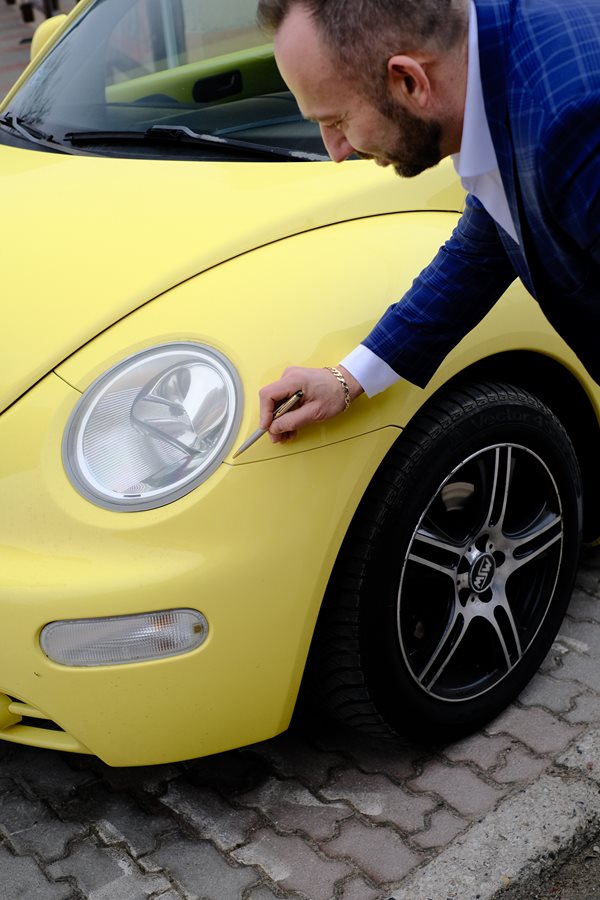 It is possible that the new, high rates announced a few years ago will become a fact – hence today many people planning to import and register a vehicle from abroad try to do it as soon as possible in order to “catch” the ones currently in force. The Ministry of Finance wanted to use a special calculation formula to calculate the new excise duty.

What factors were to be included in the new excise tax formula?

Such an approach is rightly frightening, as in the case of cars manufactured before 2004, the excise tax could reach the amount of PLN 10,000 (!). Fortunately, however, the old excise tax is still in force and so far the idea for a new one has not come into force.

Art. 100 sec. 1 of the Act of 6 December 2008 on excise duty (Journal of Laws of 2009, No. 3, item 11, as amended) is a document on the basis of which the excise duty costs are currently regulated and it says that regardless of whether it is a new or used car – each car that is registered for the first time in Poland is subject to the obligation to pay excise duty.

Fortunately, however, there are ways to reduce the often high cost of excise duty, which we will discuss in more detail later in this article.

Reduction of the car’s value to excise duty – how to do it?

First of all, it is worth paying attention to the fact that currently in 2021 the so-called preferential excise tax on hybrid cars is in force, they felt nothing else than those with additional charging from the socket (plug-in type). In this case, the excise tax may be up to 50 percent lower! Besides – it is not advisable to lower the value of the excise duty, which is charged on the purchase price of the car from the invoice. It is also worth recalling that the excise duty itself is charged before VAT, which is also important in the context of calculating the final amount required to be paid.

What will the excise tax reduction look like in specific examples?

However, when it comes to car dealers, it is not very comforting, taking into account the fact that the price of such cars will not decrease by more than 1.55%. It should be noted here that hybrid cars rarely have more than 2-liter engines in terms of capacity, hence there is no difference noticeable for buyers. However, it is worth recalling that there is a group of cars that are completely exempt from excise duty – we are talking about electric cars.